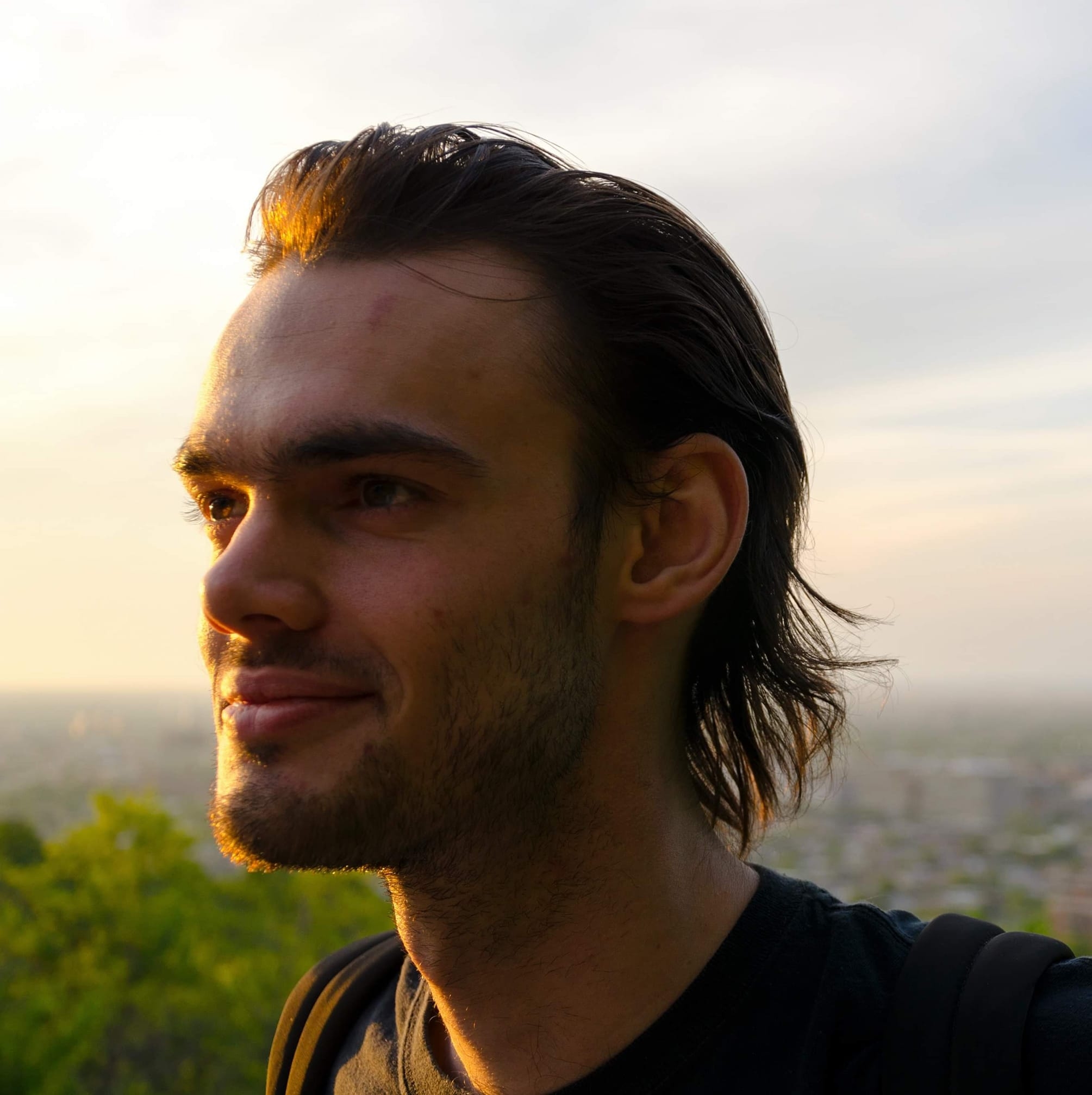 Evan is a second-year masters student at McGill. He received his bachelors degree from Penn State in Computer Science with minors in Music Technology and Arts Entrepreneurship. During his undergraduate studies, he played trombone for five seasons with the Penn State Marching Blue Band, co-founded the university’s first arts entrepreneurship organization, and worked as a resident assistant for three years.

Evan is researching the application of generative adversarial networks to create synthetic 12th-century chant manuscripts from scratch, and see whether novel and existing automatic transciption operations will yield higher accuracy when trained on extentable fake data instead of finite real data. As more real manuscript data is gathered, Evan will also consider how the fake data will generalize to previously ‘unseen’ handwriting styles, backgrounds, and non-musical information.

High-stepping away from the football field and onto the dance floor, Evan is now an avid music producer and DJ in his spare time, mainly focusing on techno, trance, and ambient textures in his compositions.